Imagine you are a student attending a public school in September 2020. You’re excited to see your friends, and as soon as you get to school you run up to say hi, but the dean tells you you have to stay 6 feet away. Some of your friends actually looked nervous when you went to talk to them—their parents must have told them to stay away, too. Your classroom has been rearranged so that 8 students can sit 6 feet apart, and students are not allowed to move around the room or share materials. The teachers don’t have enough supplies and you can’t do group projects, so most of the lessons are boring lectures or worksheets. It’s hard to hear the teachers with their masks on, and they can’t hear you with yours on, either. But the teacher reminds you that taking off her mask would put at risk all the students in the room, as well as the parents and grandparents they live with. You remember, too, that your friend watched his 21-year-old brother die of COVID in April, and that a lot of your friends have asthma. The teachers have masks for kids who don’t have them, and you ask for one after yours gets sweaty halfway through the day, but the teacher says she’ll run out if she gives extras to everyone. Her phone keeps buzzing with questions from the other half of your classmates who are at home today, doing distance learning. You miss recess, and changing classes, and eating in the lunchroom with all your friends. And you’re starting to get scared. If it’s safe to be at school, why doesn’t it feel like it? 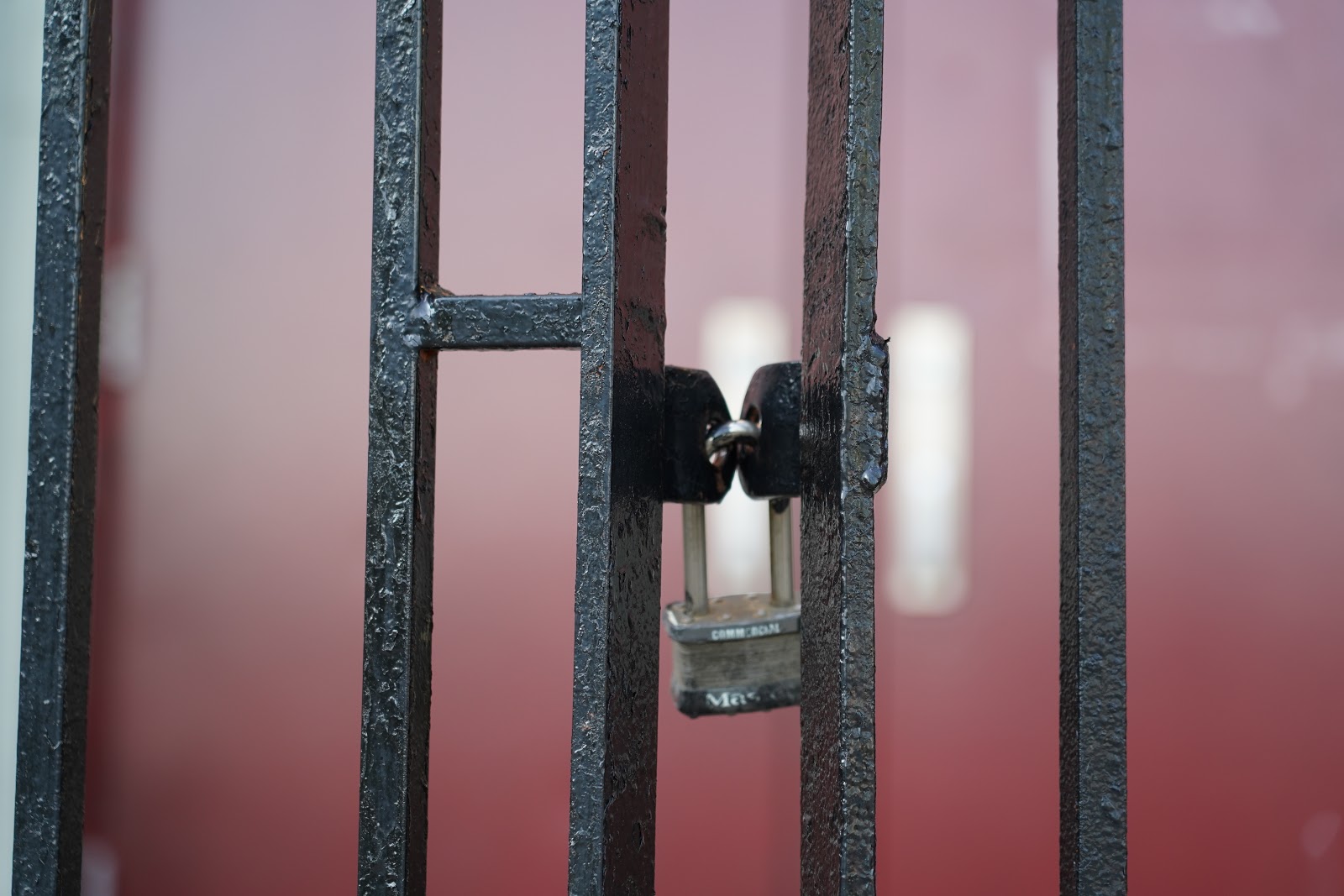 As teachers and parents, we are united in saying we should not be returning to school buildings this September. Students—and their families—are understandably eager to get back to school in the fall, but the reality of how dangerous this could be has not been communicated. Instead, as New York City unveils its school reopening “plan” for September of 2020, media narratives pitting parents and teachers against each other are already emerging. Teachers articulating concerns for health and safety based on their first hand knowledge of the reality of public schools—broken sinks, toilets without lids, rooms without proper ventilation, inadequate supplies, and lack of staff —are being dismissed as selfish for not prioritizing the instruction of their students or not doing their part for the “economy.” And families with concerns about their vulnerable community members are being forced to choose between an entire year of remote learning and the minimal childcare offered by an opaque, not-parent-friendly hybrid school schedule that will no doubt be poorly executed and could result in another wave of COVID-19 cases.

As public school educators and parents, we stand united in rejecting this false conflict and turning our attention to the people in power who are actually responsible for what happens in our schools this fall. In all too many ways, our school communities are being set up to fail. And we do not accept a narrative that places blame for the chaos that might ensue with a hybrid reopening on either teachers or parents’ doorsteps. Over and over, we keep hearing policy makers talking about how important school is for the economy, for parents, for families and for students. But if our leaders actually thought schools were essential, they would fully fund them and take steps to contain the spread of COVID.

We know how important school is for communities. But our city, state and federal budgets tell a different story. Even before this crisis, our schools were severely underfunded. According to the Alliance for Quality Education, New York State owes almost $4 billion in foundation aid to New York State schools. Now, we need that money more than ever. More funding would allow us to have more space for social distancing; hire more staff including teachers, nurses, counselors and social workers; maximize outdoor learning; fund restorative justice; provide students with adequate supplies; and reopen schools in a way that is actually safe.

Instead, our New York City Council just voted for a budget that includes major cuts to the Department of Education and services for our city’s Black and Latinx communities while refusing to make meaningful cuts to the $11 billion NYPD budget. Instead, our Governor, who refuses to tax New York’s ultra-rich, cut school funding in April and is threatening more cuts to public education coming soon. And instead, our federal government has completely abdicated its responsibility to its citizens and is doling out welfare to giant corporations while leaving New York’s schools and the majority BIPOC students they serve out to dry. While the city’s police force is set to expand, the DOE has implemented a hiring freeze, so approximately 70,000 students will continue to attend schools without a full-time nurse.

We refuse to let our communities be collateral damage for politicians’ unwillingness to adequately fund schools and public health. Especially given that the DOE’s proposal that would, at best, only provide childcare to families 50% of the time, while simultaneously putting the 1.5 million people (mostly Black and Latinx people already disproportionately affected by to COVID) who comprise our public school system—and their families—at increased risk of severe illness and possible death.

The science is becoming more and more clear. Sustained interactions in indoor, poorly ventilated spaces pose the greatest risk of community spread. The DOE’s proposed reopening model would require hundreds of thousands of students and staff to travel via poorly ventilated subway cars to get to school buildings, where they will spend hours in close contact with other people in indoor, often poorly ventilated classrooms. The models rely on unrealistic, developmentally inappropriate expectations of social-distancing and mask-wearing that, while necessary for containing COVID-19, are impossible and unethical to enforce for very young children and for those with special needs. Even among older students, 24% of 9-12th graders who answered the DOE’s reopening survey said they would not be comfortable wearing a mask at school. This will no doubt lead to arguments between students and staff, creating potential escalation that will inevitably involve the same School Safety Agents we asked to be turned over to the DOE from NYPD—yet another community demand the city refuses to meet in a timely fashion. And let’s be clear that the crisis of disparate policing is being exacerbated by COVID-19: the very same communities being hit hardest by this global health crisis have always suffered from the pandemic of racist overpolicing. 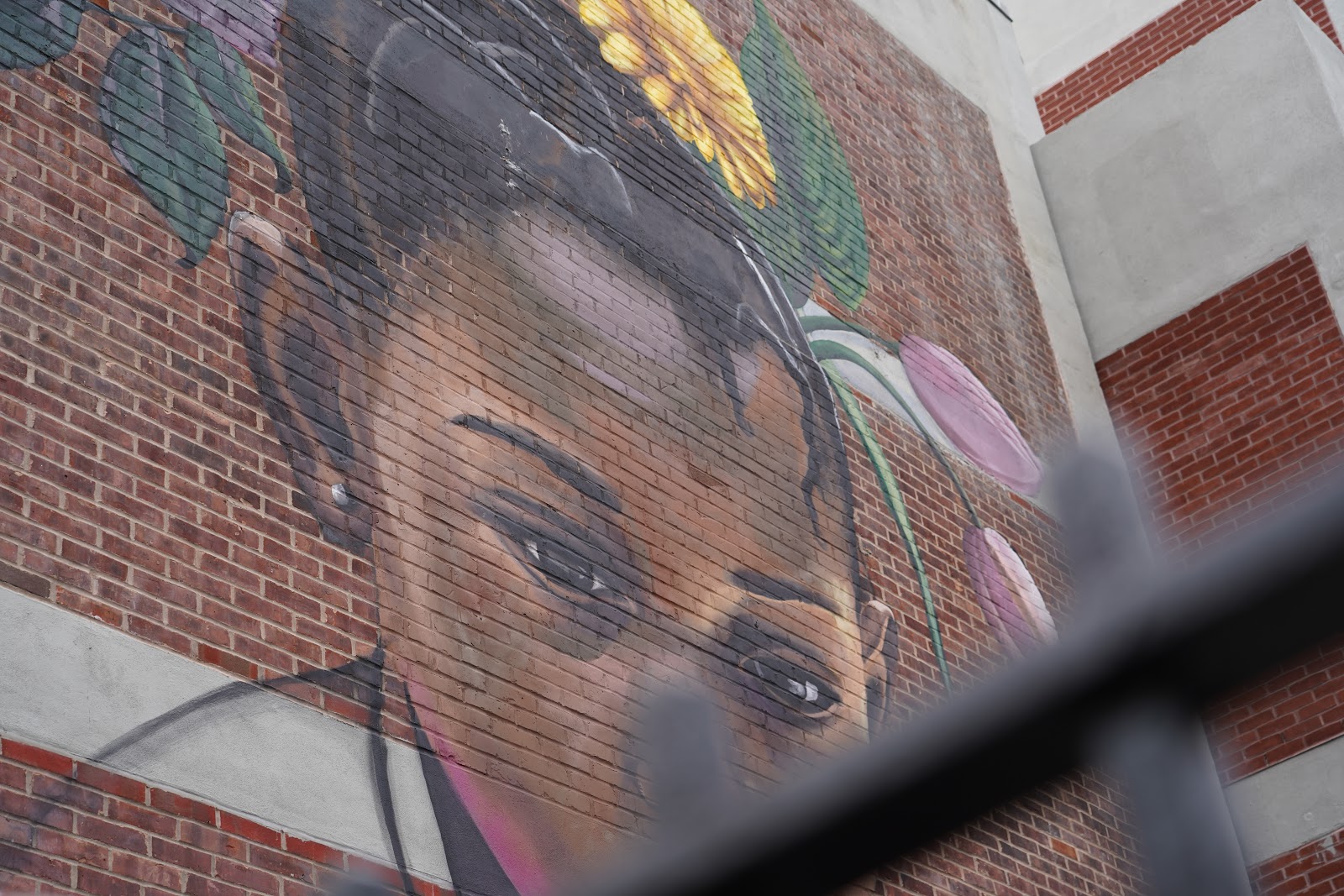 The DOE has not yet revealed their plan for how students will eat at school, but we know that no plan that allows students to eat together in the same room will be safe, evidenced by spikes in other cities after they have allowed indoor dining. Busing, as well, has not yet been addressed, and is an area of significant concern, particularly for our students with disabilities. In recent years the city has seen record numbers of complaints about its busing system, with children frequently stuck on buses for hours at a time. How will the DOE use an already-broken system to efficiently and safely transport students?

Not once throughout this entire pandemic have politicians or the DOE attempted to systematically solicit meaningful, thorough feedback and input from parents or educators. Perhaps if they had, they would have realized that prioritizing reopening schools should mean just that, actually prioritizing school communities by investing in them. Instead, the DOE proceeds to pretend that reopening will be safe while knowing that our school system was broken and underfunded before COVID even started.

In May and June, the DOE hosted remote admissions town halls for each borough and a citywide opportunity to discuss how students’ productivity would be quantified and what grading system would be used in the coming school year, but did not offer a single public-facing conversation where parents, students and teachers could share their thoughts about school reopening. It is abundantly clear which issues the DOE thinks are worth discussing and whose concerns worth hearing—and it’s not the communities most impacted by COVID-19.

The ‘Return to School’ survey asked biased, leading questions, and provided no opportunity for individual comment. Even that data, though, is being manipulated: The DOE touted that 78% of families have ‘some comfort’ with physical school, which included those who answered “somewhat comfortable” (25%) and “a little comfortable” (24%). The majority of families are hesitant, and our communities cannot afford to take such a risk. No amount of carefully choreographed scheduling can change the fact that we are sleepwalking into a public health disaster.

To add insult to injury, that scheduling is being left to each school’s principal to determine, with no tangible support from the DOE. So 1,866 principals are spending their summers trying to figure out how to open their individual schools in September. This is not a pathway for safe reopening. This is “every man for himself,” where the principal, not the DOE, will bear the blame if there’s an outbreak at their school. It’s not surprising that the one reopening survey sent out to staff earlier this year seems not to have been published; perhaps the results laid embarrassingly bare the pessimism that many teachers feel about reopening under current conditions.

We have little reason to trust a system that already put all our lives at risk earlier this year. In late February and early March, as COVID-19 cases spread in New York State and then in the city, DOE leaders put their heads in the sand and stuck to business as usual. As over 1 million students and staff criss-crossed the city on public transportation and came home to vulnerable family members, principals were directed not to inform their school communities of potential exposures, despite promises to adhere to CDC guidelines that would have mandated the buildings be closed for deep-cleaning. In fact, schools were forced to close only after two weeks of public outcry from families and educators, and a threatened teacher sick-out without explicit support from the union. We will never know how many lives were ultimately lost due to increased community spread from keeping schools open as long as they were, but we do know that the majority of those lives were Black and Latinx people, just as the majority of public school students are Black and Latinx. As of early May, at least 74 DOE employees  had lost their lives to COVID-19. Those numbers do not include students, or the families of teachers, students, and other staff who may have been exposed in schools. Do the people in power value these lives?

We are facing an unprecedented crisis that demands unprecedented and creative solutions. But reopening schools without adequate resources or information on the disease we face is not the answer. We should be directing resources to families and affected communities so that every family has a home, healthcare, food and is financially secure. We should keep non-essential businesses closed while paying workers to stay home in order to control the spread of COVID.

With the limited resources we have, we should be prioritizing human life; the safety of our students, their families, and school staff should come first. Once we establish this most fundamental baseline of safety, then we can direct resources to provide trauma-informed approaches to schooling as well as solutions that actually provide childcare for working parents of young children. That means holding our elected leaders accountable for their complete failure to meet the basic needs of communities or contain this virus and focusing on the pressing public health needs facing our city, state and country—not rushing to reopen school buildings for the sake of the economy before it is safe or feasible to do so.