What follows is a summary of MORE’s survey on the mayoral race, conducted over the summer

What do you think are the most important public education issues in the mayoral race? 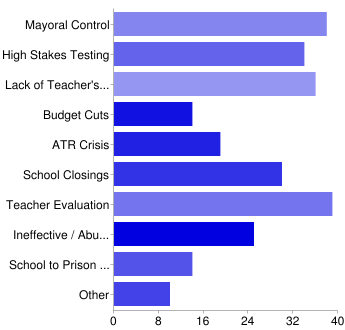 What is your main source of information about the mayoral race? 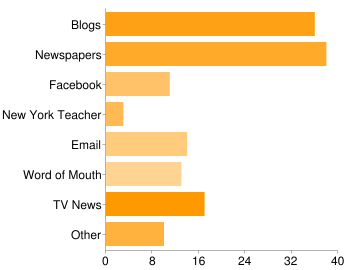 What have you heard about the mayoral candidates?

How would you rate Sal Albanese (D)? 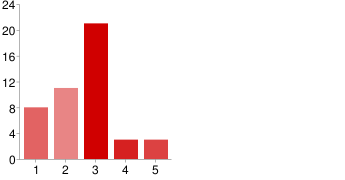 How would you rate Adolfo Carrión, Jr (I)? 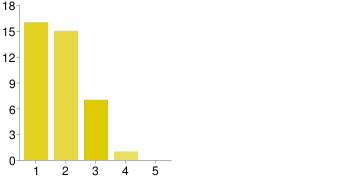 How would you rate John Catsimatidis, (R)? 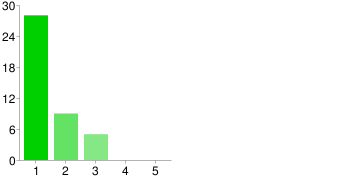 How would you rate Bill DiBlasio (D)? 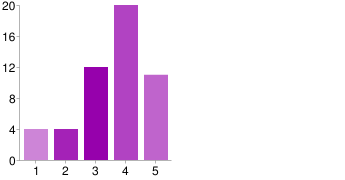 How would you rate Anthony Gronowicz (G)? How would you rate Joseph Lhota (R)? 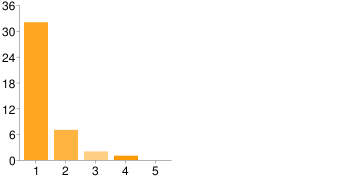 How would you rate John Liu (D)? 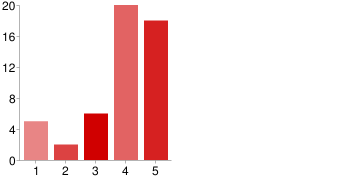 How would you rate Christine Quinn (D)? 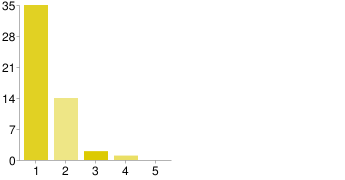 How would you rate Bill Thompson (D)? 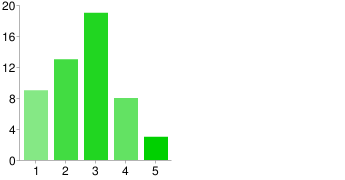 How would you rate Anthony Weiner (D)? 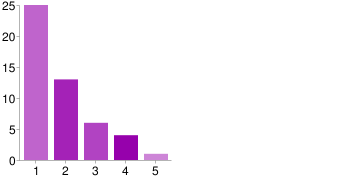 Who should the UFT endorse?

Other thoughts or questions regarding the mayoral candidates? Please let us know!

We need to find some one who is in opposition to Bloomberg. Anyone with political ties or who believes in the same policies needs to be voted against. It’s possible that Thompson is a political decoy to try to distribute the vote so that Quinn wins. I can’t believe ALL unions don’t work together more often to find a candidate that is most union-worker-friendly. The Bx UFT did a straw poll of the candidates when they came to speak to the members. But they never produced the results of that poll. They (DRs) asked the members to write their questions on a card, but the questions were never used to ask the candidates. Why did the BBO make the members feel that they value their questions and their time but did not ask those questions and produce the results of the straw poll? Albanese should be the clear pick for a UFT endorsement. It is a somewhat shameful reflection of our political system that most organizations aren’t taking his candidacy seriously due to his lack of corporate funding. That said, since funding is a reality, and my Albanese choice would be disregarded, I think that DiBlasio has the most likely chance to support our causes and win and election. I am unsure between Weiner and Lui, We need a mayor who will stand behind teachers not against them as has been the pattern for the last 20 years with Giuliani and Bloomberg. Why isn’t there a huge class-action lawsuit brought by the UFT against the DOE for the systematic mental torture of teachers? I’m dead serious. I bet you that the use of alcohol and stress-related medications among teachers (particularly mid- and late-career teachers, incidentally) have SOARED in the past few years. I myself plan my finances according to when I’m going to be fired. I feel as if I’m being dunked until I drown. Bill Thompson’s campaign manager is Merryl Tisch!!!! This means almost NOTHING will change after Bloombucks leaves The UFT should have endorsed Liu (first choice, because he’s best on ed issues) or de Blasio (second choice, although he is probably more electable than Liu). Thompson and Weiner both tack right on ed issues and the rest are so awful as to not even merit mentioning here! For future surveys like this about candidates, it may be a good idea to include an option like “Not familiar with this candidate.” This could yield helpful info about what members know/don’t know about the candidates. Can MORE endorse a candidate different than the one that the UFT as a whole endorses? By endorsing Thompson they made sure he would not win. MORE has to do more agitation with the rank and file about the right to criticize the administration in their schools, the right to have a union and assemble to discuss key issues related to the job, the rank and file has to be educated about our rights as teachers and our responsibilities with our students and parents, in order to form a united front with parents and teachers, finally MORE has to take up the struggle against Tea Party supporters within the UFT, and show concretely why they can not represent our interest as teachers and poor communities. Unless our unions and social movements empower the rank and file to act on its own behalf, they will not be able to challenge anti-union and undemocratic laws or hold ANY candidate accountable, much less field our own credible alternative candidate. I am taking this survey after the UFT endorsed Thompson. My comment on June 19th re the UFT endorsement, “This came 4 years too late.” DiBlasio, Liu and Thompson are all fine candidates for education and other issues. Short of Randy Credico, who would be fantastic but who won’t win, Liu is probably the most progressive — more progressive than Di Blasio — but he won’t win. Di Blasio is probably the best, most realistic combination of progressive values and electability. The UFT should have endorsed Di Blasio. Thompson is a poor choice in that he is not that much better than Quinn (check out the Defeat Christine Quinn page on Facebook, btw!) — he is pro charter schools and his alliance with Merryl Tisch and Republicans is downright scary. I think that, of all the candidates, John Liu has the most likelihood of mobilizing his base. The other candidates negate each other. I also feel that Liu is more in touch with the values that teachers hold. Thompson’s the most electable pro-teacher, pro-labor candidate. I agree with the UFT endorsement. Why, the fuck, do we care? Any mayor under the current law is a figure head. I feel that the Black and Latino votes will be the deciding and unfortunately they will be split. Bill Thompson, Weiner and Christine Quinn are certainly the wrong choices for any community. The city has a chance with Liu or DiBlasio, especially with the changes in the Borough Presidents as well. I’m sure they can work well with Robert Jackson and Eric Adams. Scott Stringer has experience as B.P. so his move to Comptroller may be a smart one. Too bad Liu doesn’t want to stay longer as Comptroller. We’re seeing much transition among the same legislators, so changes may not come as fast as we want them.